feedback
WhatsApp Write to us by email Feedback Call to manager 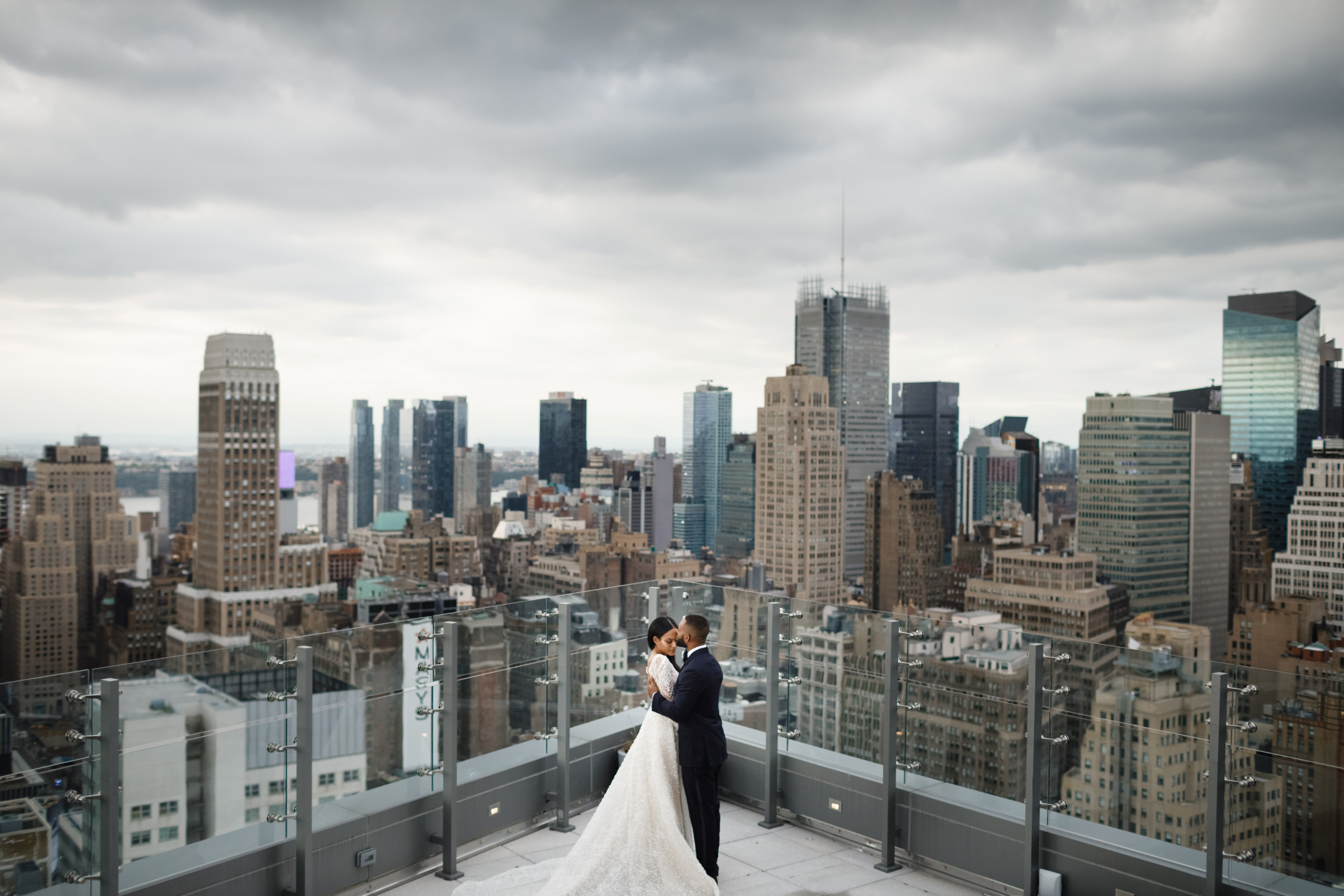 New York City is home to 8.6 million people, and it doesn’t take more than a quick trip on the A-train to see for yourself that those people come from all over the world, speak a thousand different languages, and represent every religion, gender, race, creed, socioeconomic status, and political viewpoint on the planet. One of the benefits of having a huge population in a relatively small area is that when you need the very best, it’s guaranteed to be right there at your fingertips. The only trouble — if you can call it that — is sifting through all of your options. 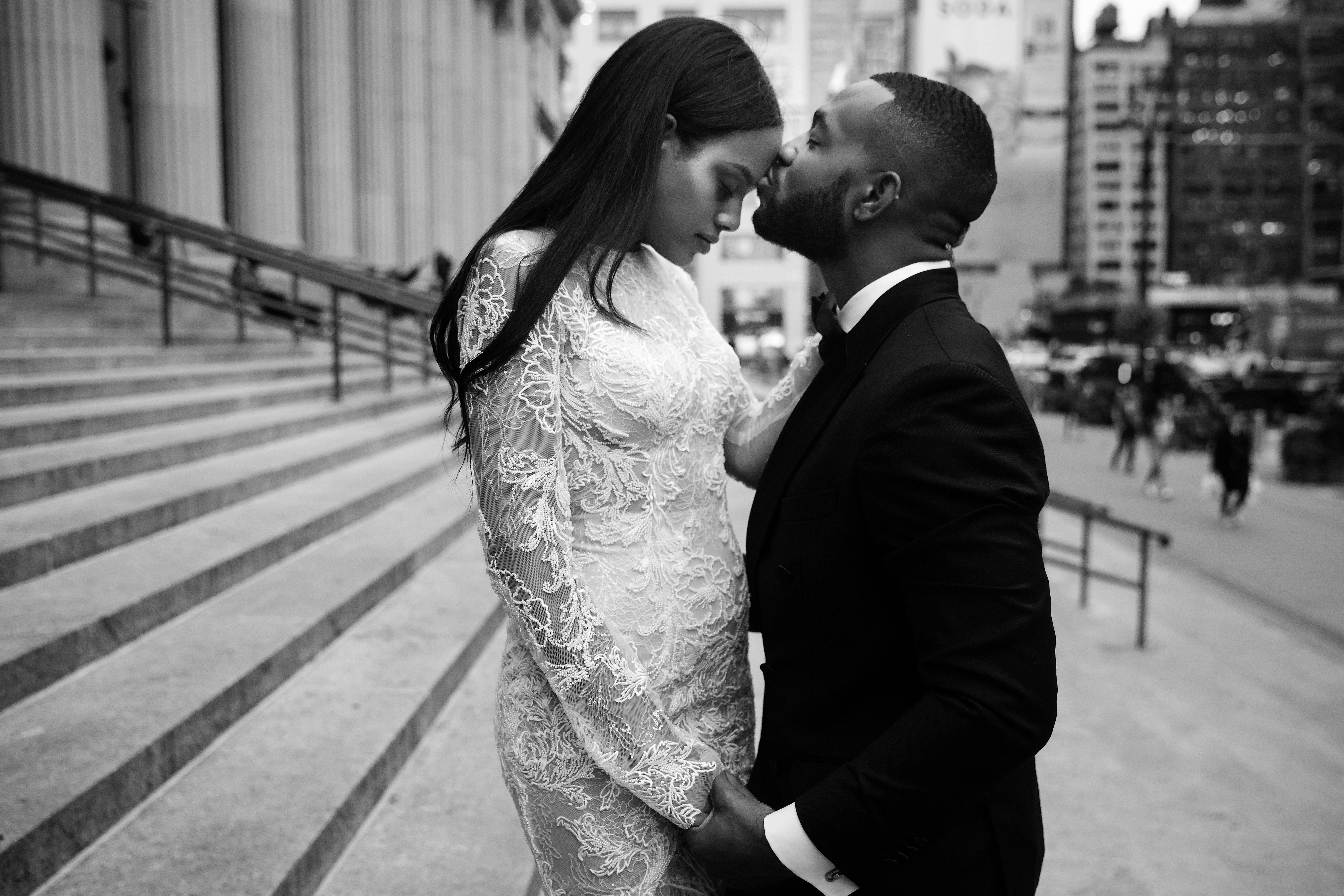 A New York City wedding is something many young children dream about when they fantasize about adulthood. Often, there is nothing more romantic than the pomp and circumstance radiating out of the city that never sleeps. We want to share with you amazing wedding photos of couple Raven and Franklin from Volodymyr Ivash Master Class, for wedding photographers in New York! We are happy to show you incredible result. 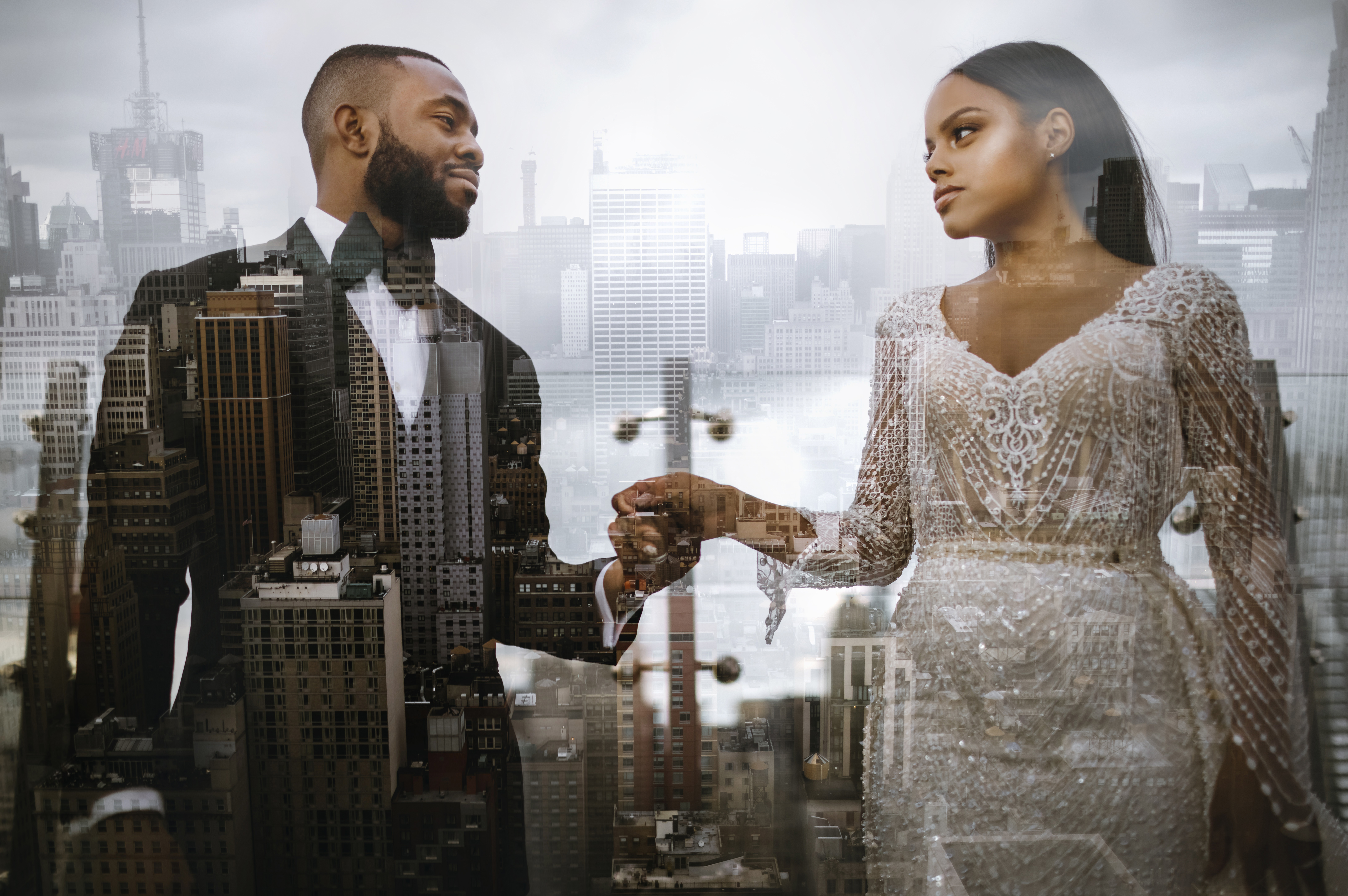 Volodymyr Ivash is award-winning photographer whose images will stop you in your tracks. His photos are varied, employing a mix of hard and soft light, motion, and genuine human connection to tell a couple’s story, but each one will blow you away all on its own. For those who appreciate the value of analog in a digital world, it’s worth noting that Volodymyr shoots also exclusively in film. He‘s received countless awards and has been recognized both by his clients and in the photography industry as one of the best in the business. His imagery is timeless, clean, and full of emotion, and with over a dozen years of experience under his belt. 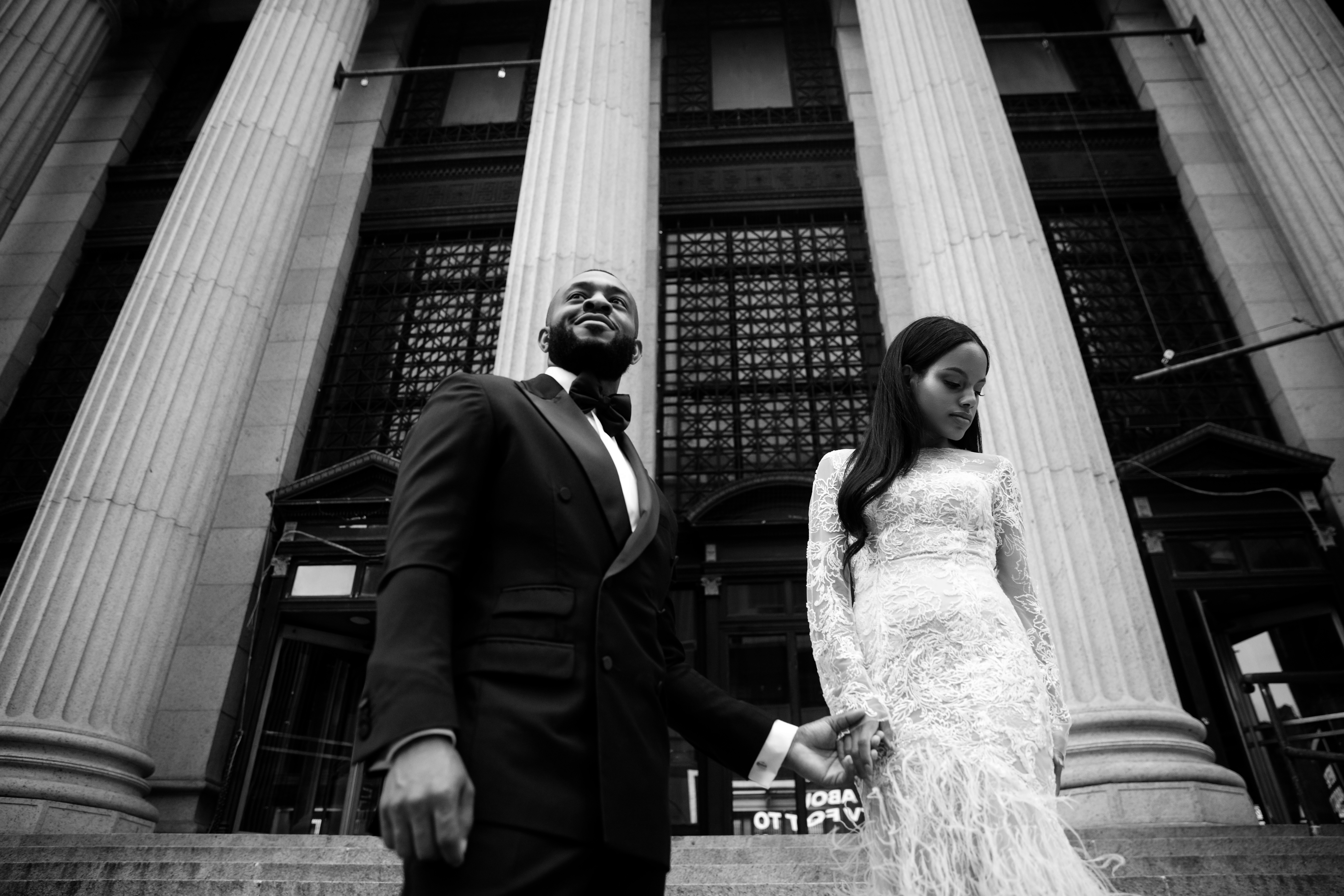 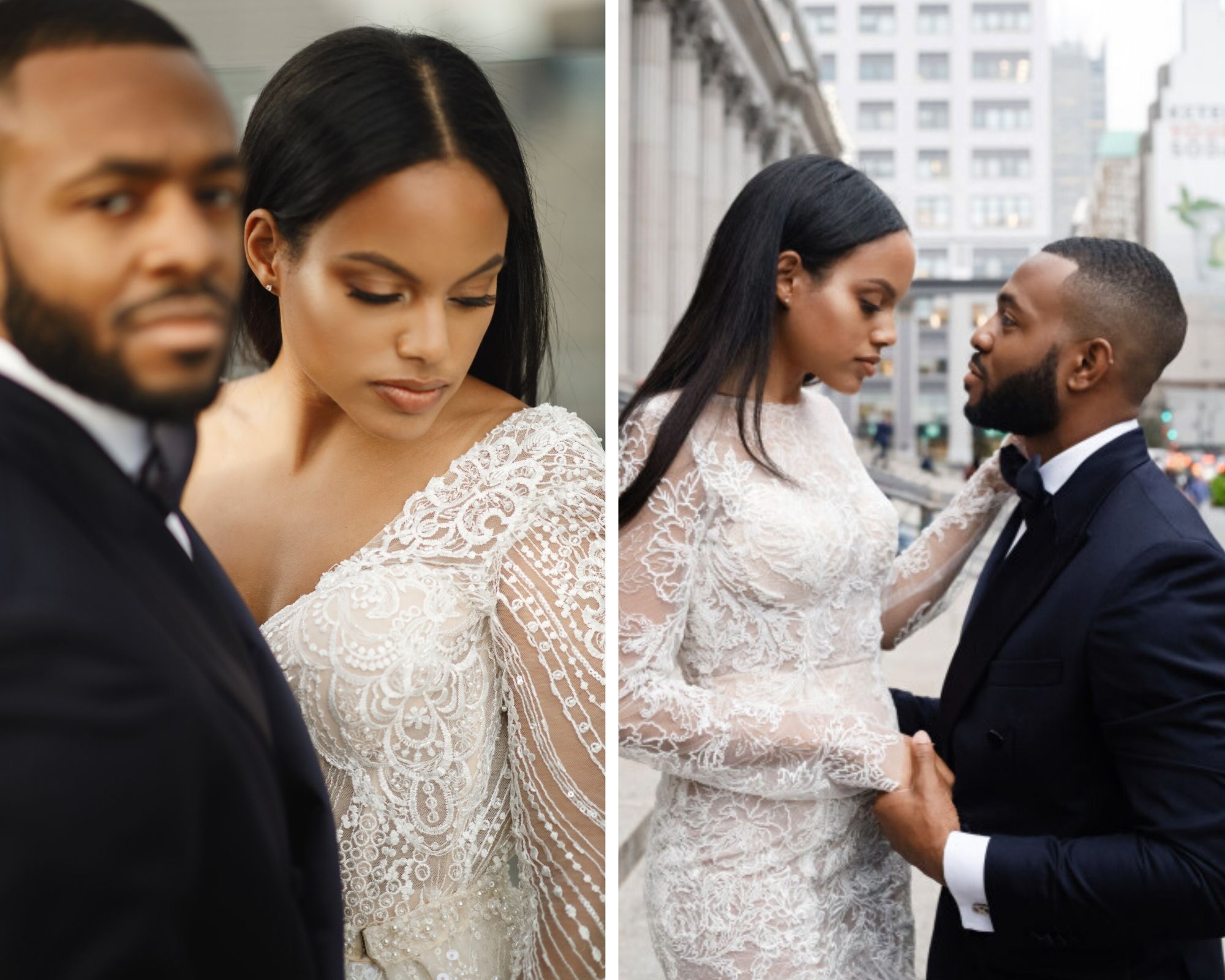 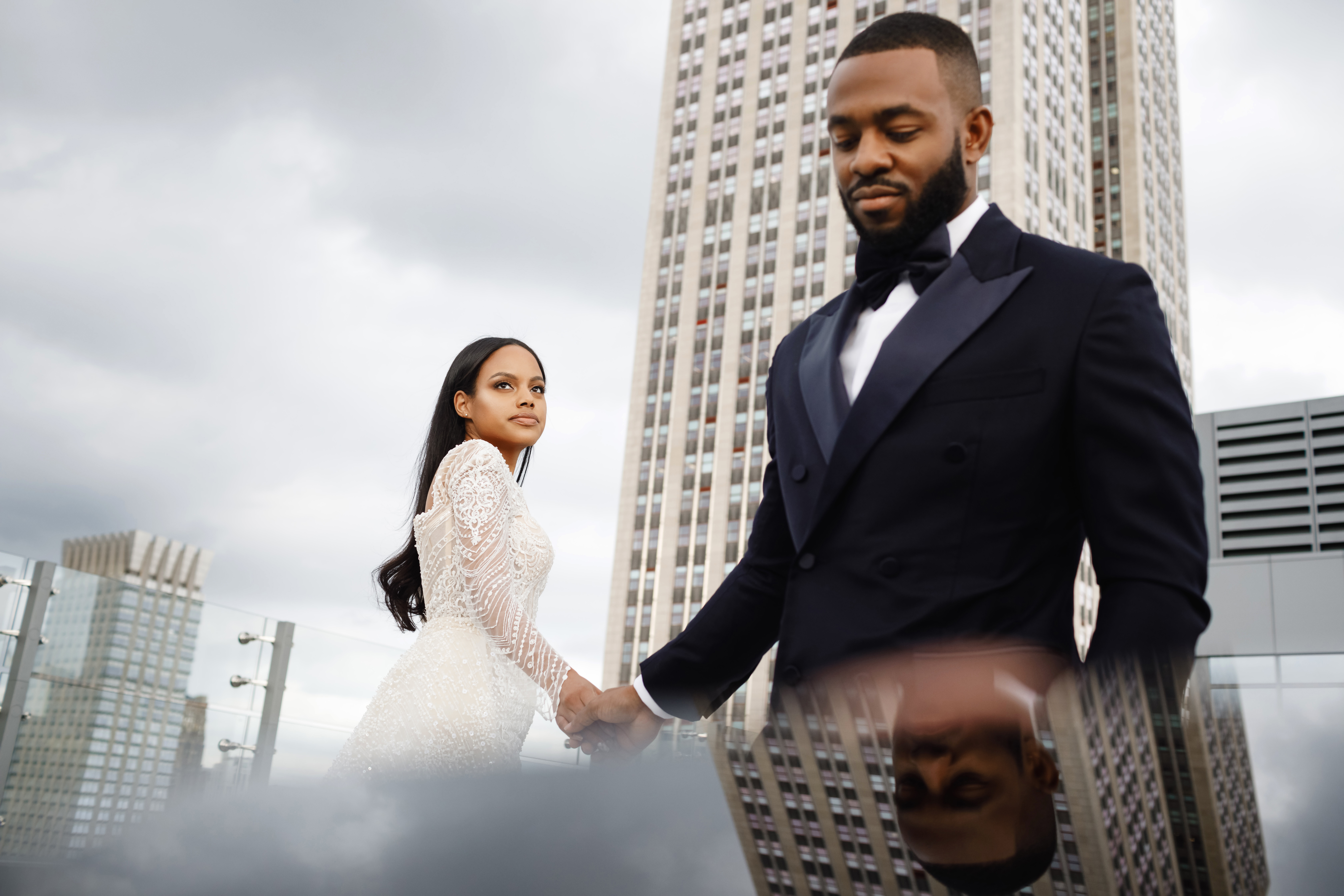