feedback
WhatsApp Write to us by email Feedback Call to manager

Many celebrities  couples, for obvious reasons, postponed the wedding from 2020 to 2021. Here is a selection of the most anticipated, celebrities weddings that will be celebrated in 2021.

The whole world has been following this couple's relationship for more than four years. They sometimes diverged, sometimes converged, but in 2019 Orlando proposed to Katie. Moreover, the couple already have a child together.

This famous couple has been together for several years, they met in the summer of 2016, when Georgina worked as a consultant in the GUCCI boutique, where Cristiano went. They already have a child together, and she also adopted Ronaldo's three children from surrogate mothers. The girl recently posted a photo with a luxurious wedding ring on her ring finger.

Famous "vampire" Robert Pattison and supermodel Sukie Waterhouse plan to take their relationship to a new level, because the couple have been together for 2 years. It will be recalled that Robert had previously met Kirsten Stewart and even managed to get engaged to the FKA Twigs singer, and as for Sookie - she was in a relationship with Bradley Cooper. 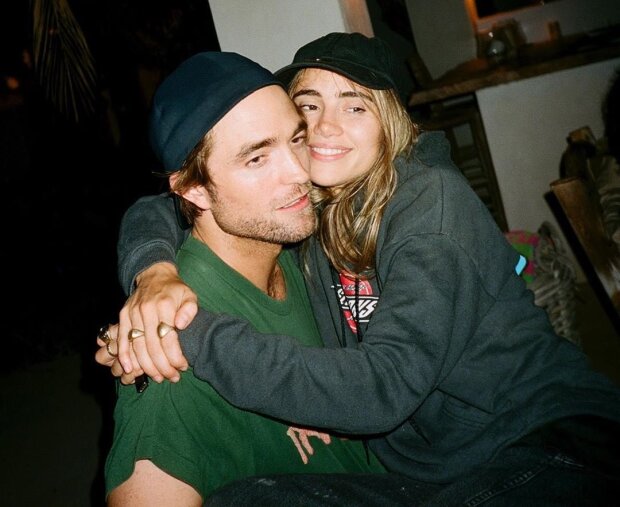 It's been two years since Jennifer posted a photo of her engagement to baseball player Alex Rodriguez on her Instagram page.
The couple is planning a large-scale wedding, because it is one of the most anticipated Hollywood weddings.
Jay Lo is sure that this, the fourth marriage, will be the happiest. 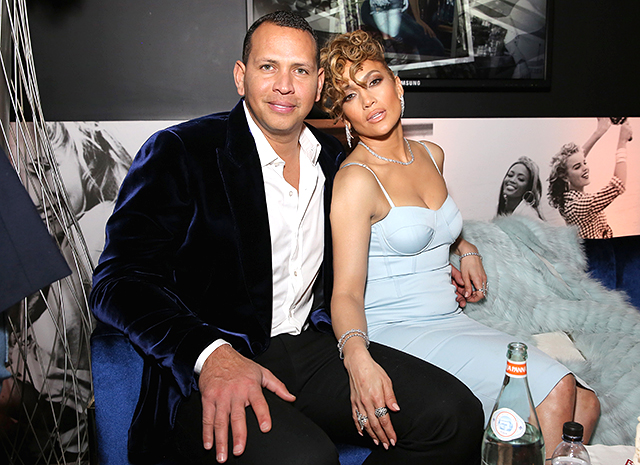 The charming and eternally young singer Gwen Stefani met musician Blake Shelton back in 2015 on the Voice project, and later they started dating. According to her, the wedding was planned for 2021. 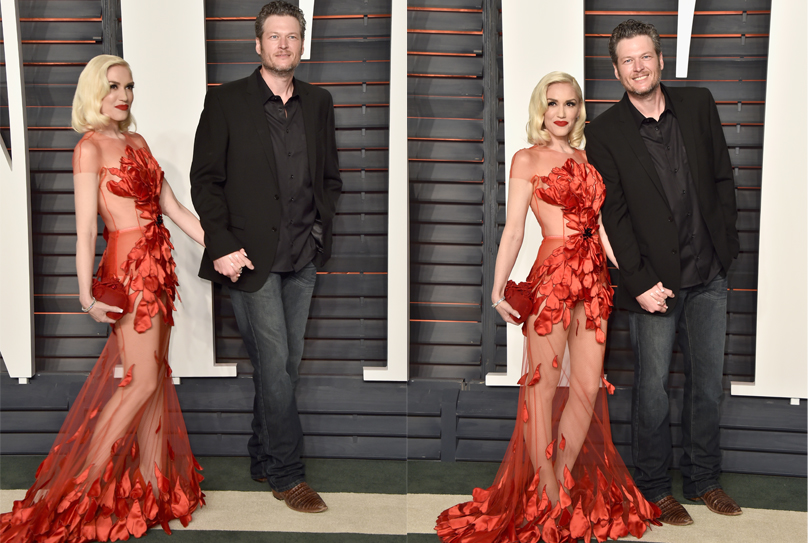 The 56-year-old Hollywood actor and famous artist is already preparing for the wedding. In a long interview with Vogue, Alexandra admitted that she and Keanu have been together for several years and he fully perceives both her inner world and outer beauty.

This couple has been together for three years. Paul was a real lifesaver for Kylie, who at the age of 17 survived the betrayal of her ex-husband before the wedding. Kylie Minogue, 52, is getting married for the first time. 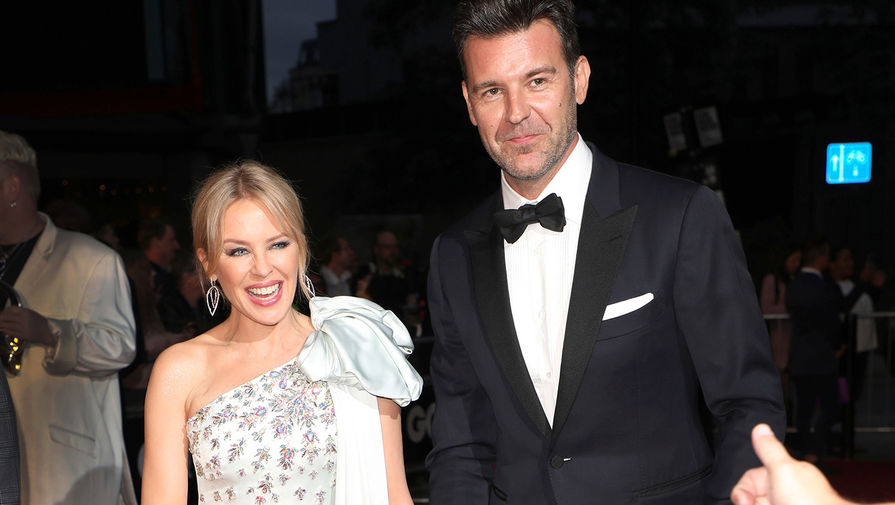 The youngest son of 5 children of Greek King Constantine II and Queen Anne-Maria, 34-year-old Prince Philip of Greece and Denmark decided to marry his longtime love, 33-year-old Nina Flor. The bride is the daughter of a Swiss billionaire who works in the company of her father. The couple got engaged this summer, but it is unknown whether the wedding will be magnificent. 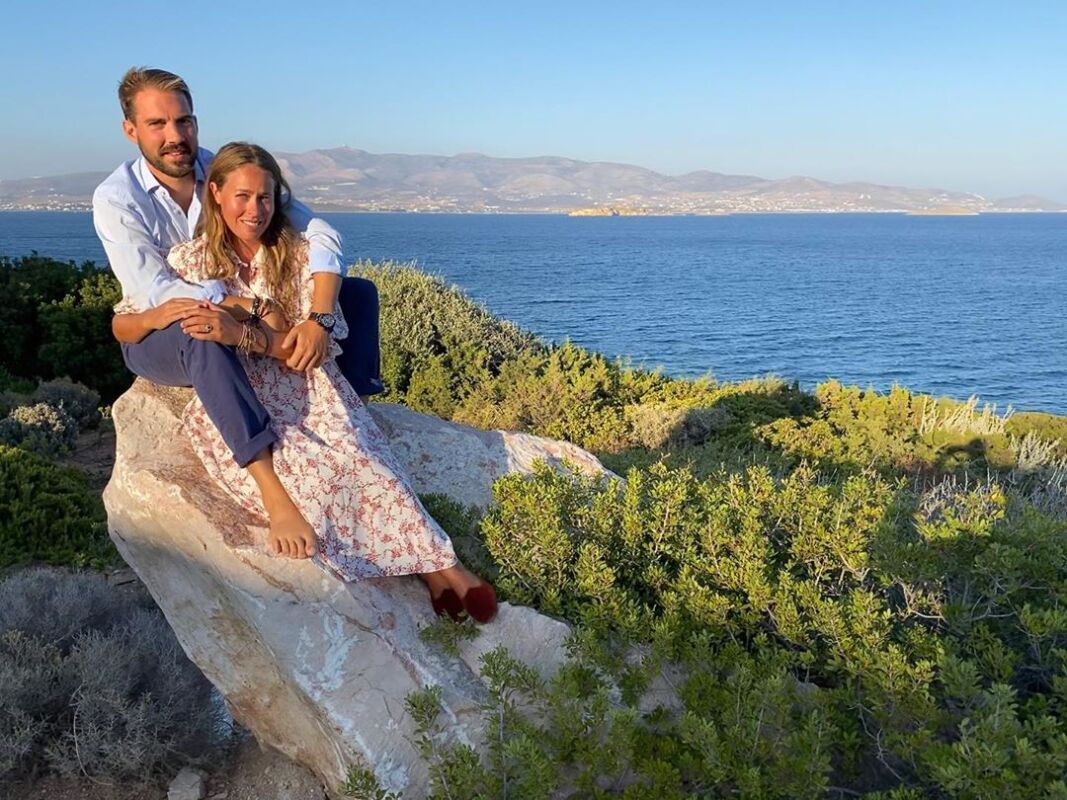